Athletics at Independence serve as an integral component of the school's educational program. The function of our athletic department is to educate the students through their participation in intramural and interscholastic sports. Beyond the development of physical coordination, strength and general athletic skills, our goal is for the student to learn teamwork, sportsmanship and character-building traits inherent in sports and competition.

These sports typically practice Tuesday through Friday. Many of these sports are also offered as intramural programs to our 5th and 6th grade students, meeting once a week during the season – generally from 3-4:30 p.m. 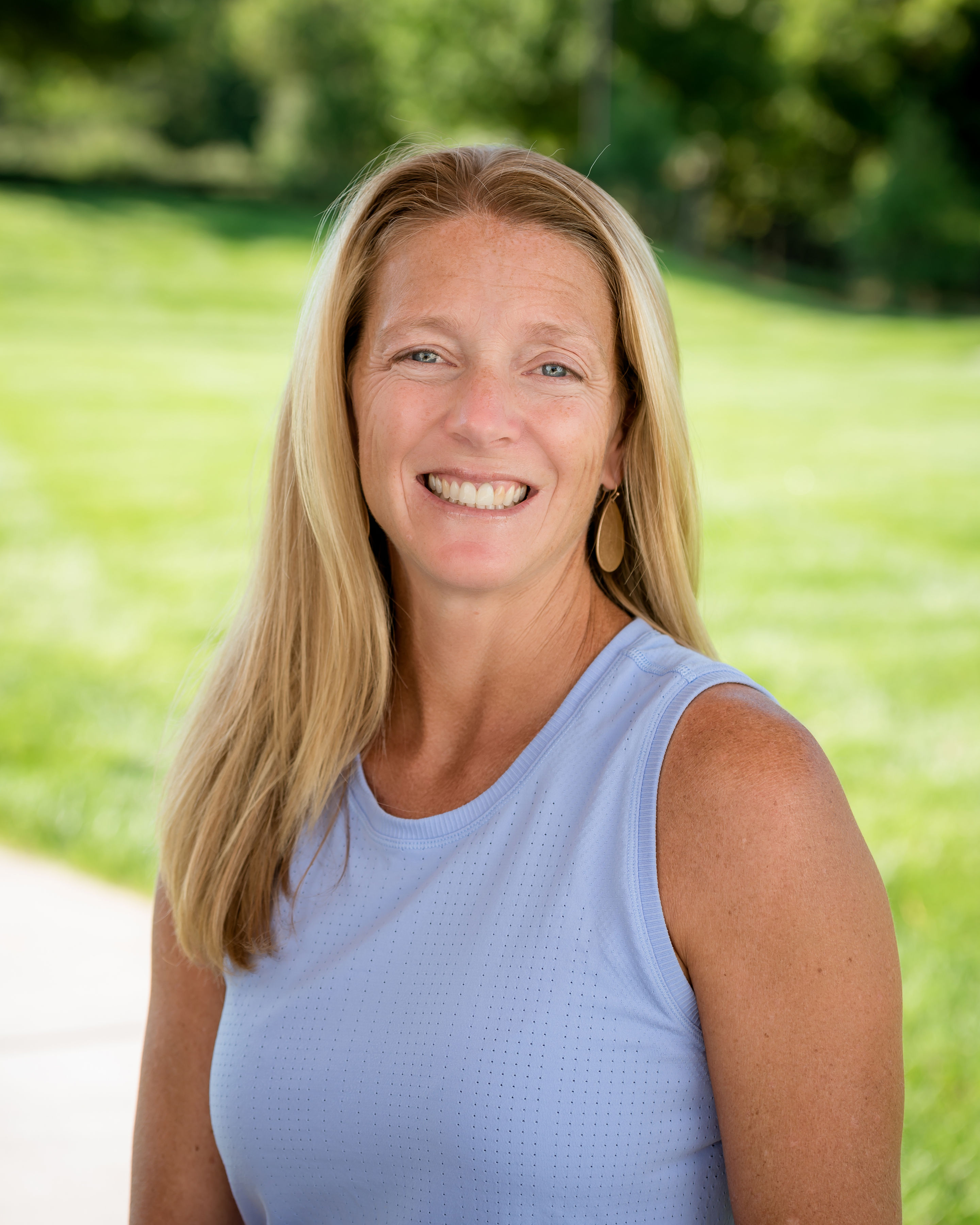 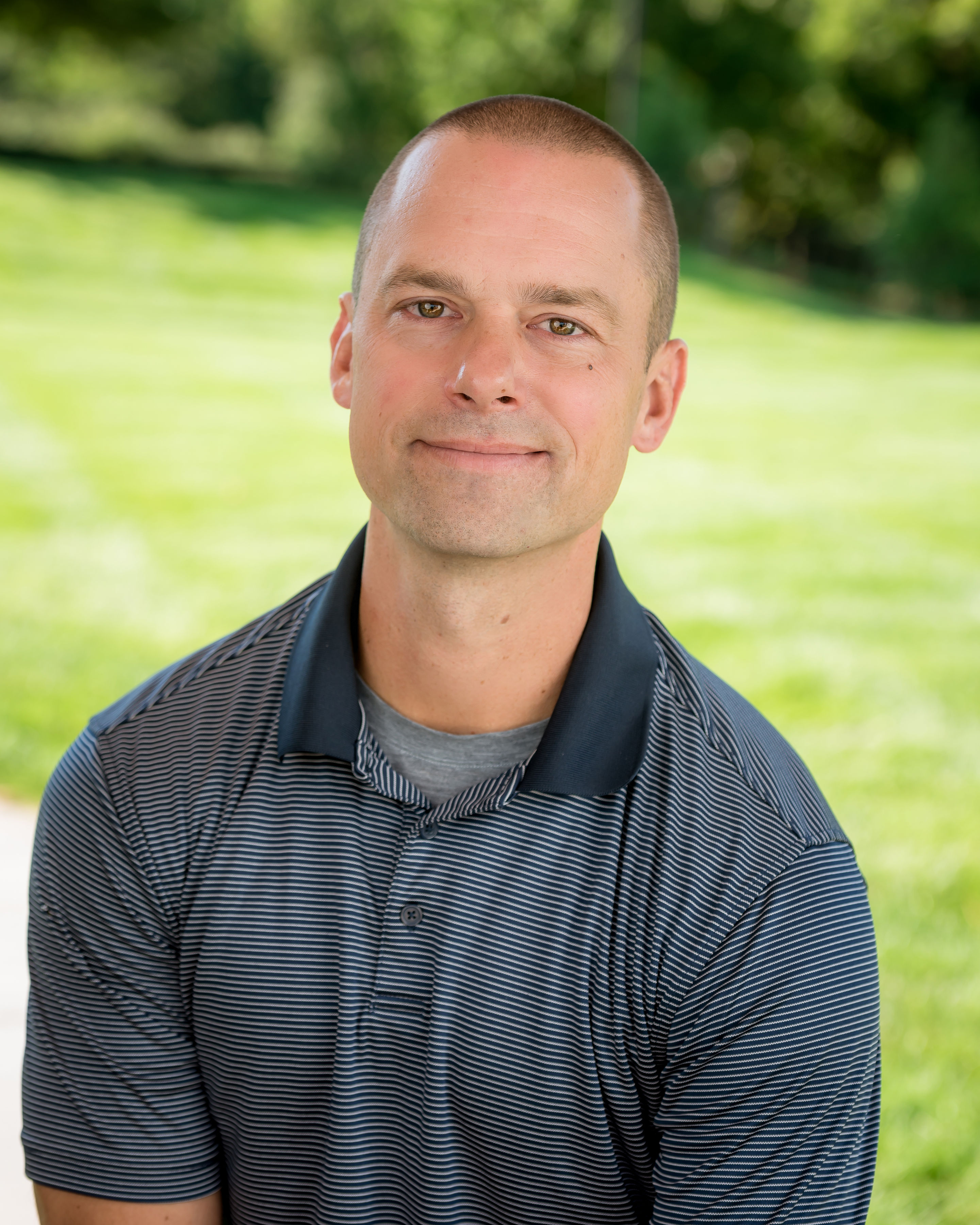