Welcome to The Independence School! We hope that you will enjoy discovering the wonderful environment that Independence offers, where children are encouraged every day to stretch themselves to be both the best student and the best citizen while Learning to Learn and Learning to Lead.

Since 1978, we have been inspiring our students to be independent and intellectually curious individuals. 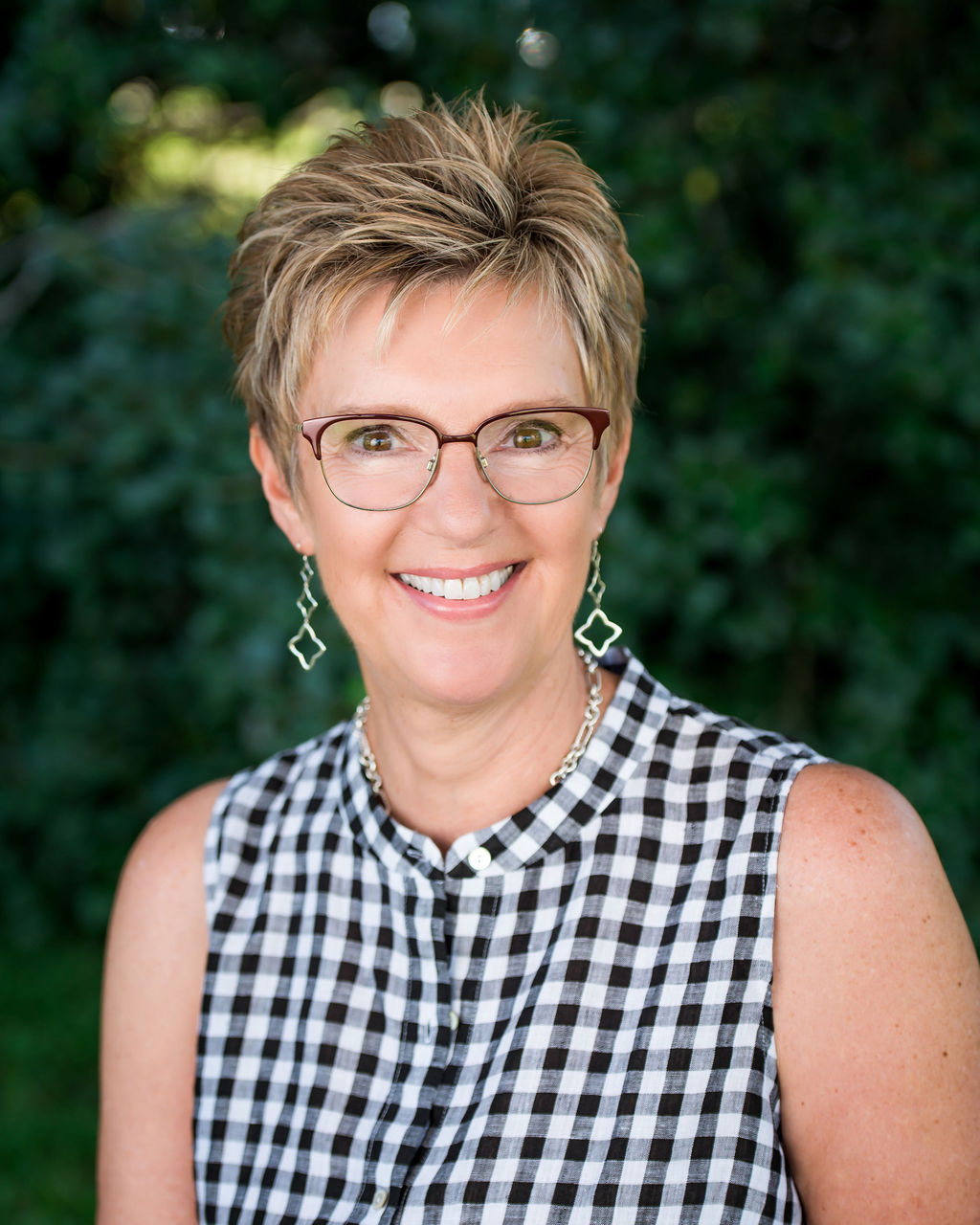 Academic excellence, creative experiences and unlimited opportunities for growth and discovery are phrases that come to mind as I think of the strengths of this school. Academics are balanced with both a strong arts program, as well as athletics. Children have a beautiful habit of rising to our highest expectations, and the sequential, spiraling and engaging curriculum delivered in our supportive atmosphere leads to the success of each student.

We have an exceptional spirit.

Beginning with the 3-year-old students in our Early Childhood classrooms, and continuing through Lower School and Middle School, leadership skills are developed while students are encouraged to be part of a community and work as a team.

Our results are outstanding.

Our eighth-grade graduates are highly sought after by area high schools, where they are recognized for being well-prepared. In fact, they consistently report back to us that they find themselves better prepared than their peers.

We invite you to visit us – to meet our faculty, observe our students and explore our remarkable facilities. Please click here or call our Admission Office for a personal tour.

We look forward to meeting you and showing how Independence inspires learning, encourages big dreams and sets young students on course for great achievement.

Born and raised in the United Kingdom, Vicky Yatzus completed her bachelor’s degree in psychology at the University of Newcastle upon Tyne. Shortly thereafter, Mrs. Yatzus discovered both her true passion to work with children and that teaching was her calling.

Since her parents had moved to the United States several years earlier, Mrs. Yatzus decided to follow suit and do her teacher training here. She enrolled in classes at the University of Delaware, where she received the opportunity to earn her master’s and be a teaching assistant (TA) in the College of Education.

Once finished, Mrs. Yatzus accepted a teaching position at the Delaware Learning Center (now known as Centreville Layton School), where she spent the next 27 years of her career, including two decades as Head of School. During this time, Mrs. Yatzus was a member of the MBNA Foundation’s Education and Helen F. Graham Grant Committees.

In 2008, Mrs. Yatzus became just the fourth Head of School in Independence’s now 42-year history. She currently serves as a member of the Delaware State Chamber of Commerce Selection Committee for Superstars in Education and is a past Board Chair for the Association of Delaware Valley Independent Schools (ADVIS).

We are The Independence School,
and our spirit and flag are still flying...

Watch how our Patriots continue to soar