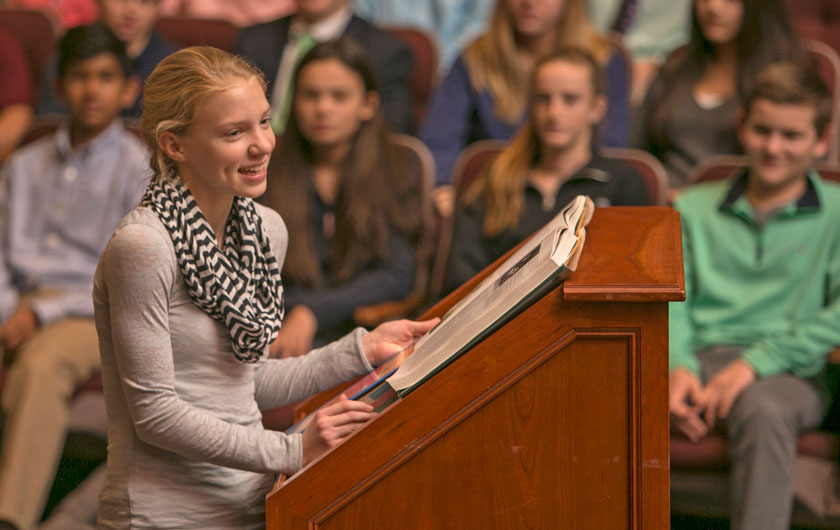 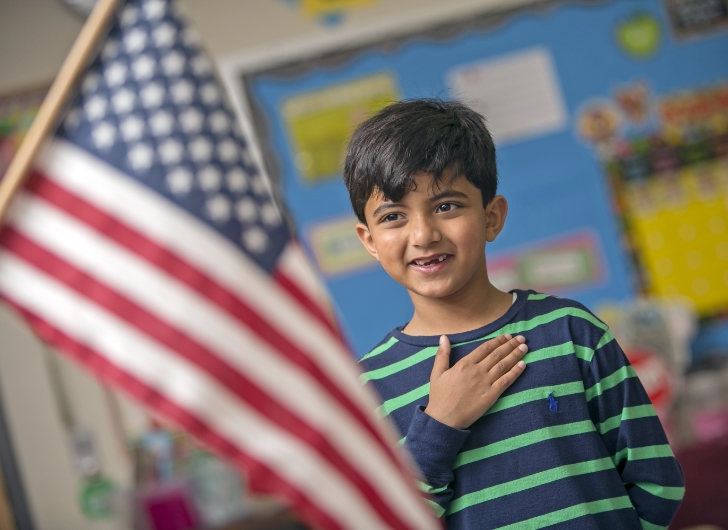 "A student graduated from The Independence School should not only be highly educated in the basic literacy and computational skills, but should also be a sensitive, moral citizen, intellectually curious and critical, a potential leader in society." - Statement of Philosophy, 1978

The Independence School believes that educational excellence results when there exist in combination outstanding teachers, moderate class sizes, a pleasant yet disciplined classroom environment and a sequential arts-and-sciences curriculum taught in a structured manner. A vital element in the success of an Independence education is a strong parent-school relationship fostered by extensive communication.

Independence welcomes any student age 3 to grade eight, regardless of race, color, religion, sex, national or ethnic origin, subject only to his or her ability to demonstrate sufficient promise of academic success, parent-student agreement with and subscription to the school's philosophy and regulations, and the satisfaction of financial obligations. The school offers tuition assistance to accepted students to the limits of its availability.

The faculty, administration and trustees of The Independence School personally and professionally reflect and emphasize traditional American values in the Judeo-Christian tradition: moral and spiritual values, the family, work ethic, the free enterprise system, patriotism and the contributions of the cultural traditions that have formed our national heritage.

A critical element in the success of an Independence education is a strong parent-school partnership. An important aspect of this partnership is the school's openness to parents' and students' concerns, as well as parents' and students' willingness to abide by and to support the school's philosophy, policies and practices, even when not in total agreement with them. Since teachers function as parents during the school day (in loco parentis), their judgment should be respected.

We value the contributions of the cultural traditions which form our national heritage and believe that a diverse and inclusive community provides a strong and rich learning environment. The school teaches a respect for the views and rights of others, whether individuals or groups, regardless of age, disability, ethnicity, family structure, gender, gender identity, national origin, race, religion, sexual orientation, or socioeconomic status. We believe that respect for differences creates learning opportunities and increases engagement for all.